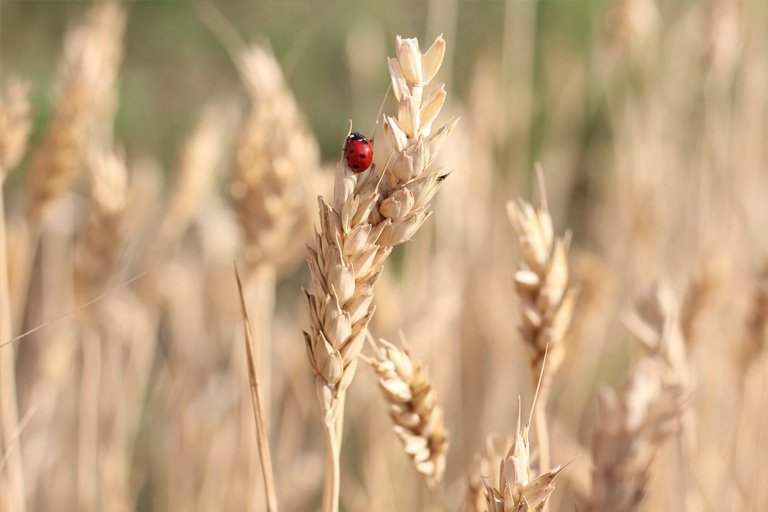 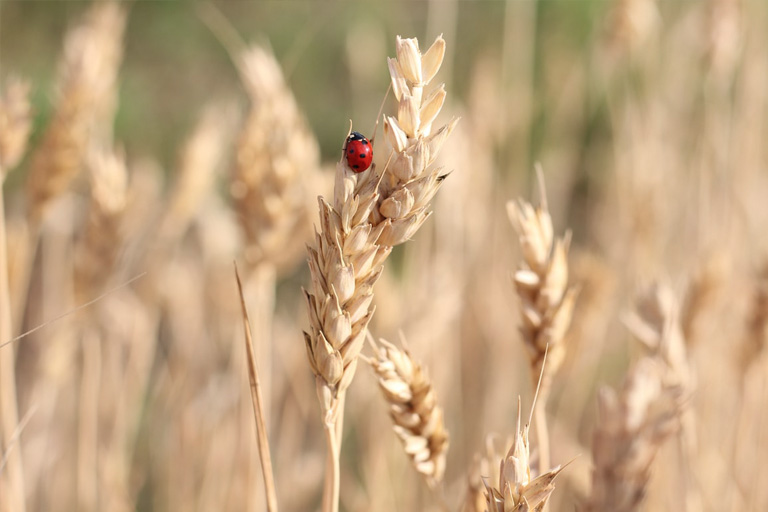 Harry Baines, a rural specialist adviser at Shouler & Son, believes in calling in the professionals to take the drama out of planning for farm succession.

Farming is a business, a mindset and a way of life for families. Matters of the inheritance of the farm, its assets and the direction of the future business can often be highly charged because passions are in play. Frequently, assumptions are made and what is left unsaid can be disruptive.

However, by addressing the succession of the farm before any life events force the issue, measures can be taken to safeguard farm and family assets and all interested parties can move forward with confidence.

Interestingly enough, there are storylines running about succession on both television and radio this autumn.

A subscription television hit series called Succession (click here) is starting its third run in the UK later this month (October). Its focus is the high octane business world of a media and entertainment mogul whose close and extended family work in the industry and jockey for position as the head of the family empire steps down.

More bucolically is a bubbling storyline in BBC Radio 4’s The Archers (click here). As the owner of Home Farm, Brian Aldridge is long past retirement age. There are three generations of offspring directly involved. Two of the second generation are farmers - but not at Home Farm.

In anticipation of the divorce of one his non-farming children - the latter is a partner in the farming business - Brian is considering selling the farm completely and retiring, lest the soon to be ex-husband of his daughter should get a slice of the working farm business itself.

However, to date, the husband has given no indication he wants to make any such claim and Brian is in danger of presenting a fait accompli to all his family that might make for a tetchy Aldridge Christmas in Ambridge this year.

Although fiction, a lack of clarity in cases of family business succession is far from uncommon in farming circles and creates its own drama.

Matters of farm succession concern both freehold and tenanted farms.

Under the Agricultural Holdings Act, tenancies can run for three successive generations. While the three generations aspect is a matter of law, in practice, formal alternatives exist to either extend or curtail as befits the particular situation.

Whether tenant or freehold, the intergenerational involvement of family farm and associated business interests is a weighty matter, with serious tax implications.

Agricultural property relief is distinct from business property relief. Throw in the prospect of inheritance and capital gain tax liabilities, if succession hasn’t been planned for efficiently, then it’s an extremely complicated family affair.

Even the most modest modern farm is a complex business entity with a number of non-conventional farming interests running within, or alongside, the main farm business.

Machinery and livestock, residential, holiday home or industrial, commercially let buildings and units or renewable energy schemes on the farm all have operational and ongoing tax liabilities that will continue after succession.

Many modern family farms run as business partnerships with family members owning the non-core farming elements. But these depend on ownership of the farm. But what if no member of the next generation wants to farm? Or there is no next generation?

That’s why the guiding principle when it comes to family farm succession is to plan it, sort it and agree it in a measured and consultative way before circumstances force it to be sorted in haste.

One of the first steps should be an asset review and at the heart of farming assets are land and property.

With many farm land holdings dating back centuries, it’s important to make sure ownership is recognised, in law, by the Land Registry. This is a matter on which Shouler & Son has commented recently, see the article here... (Is your land correctly registered).

Land and commercial property valuations fluctuate because of local, national and international economic conditions in a way residential values often don’t but, of course, there is the residential element too. Not the least of which is the ‘family farm house’ which, in itself, notwithstanding succession considerations, should already be taking advantage of relief in its use for the business.

Sourcing and seeking the right professional advice is a must and, of course, good advice costs. But it could be more costly, on many levels, not to plan ahead to safeguard assets and family prosperity and harmony.

Life events happen and plans may change. But you can only change plans if you make them in the first place.

A failure to plan by Clan Aldridge in Ambridge looks like it might mean an asset leak for the family’s wealth and which, in their case, could dilute filial and sibling relations even more.