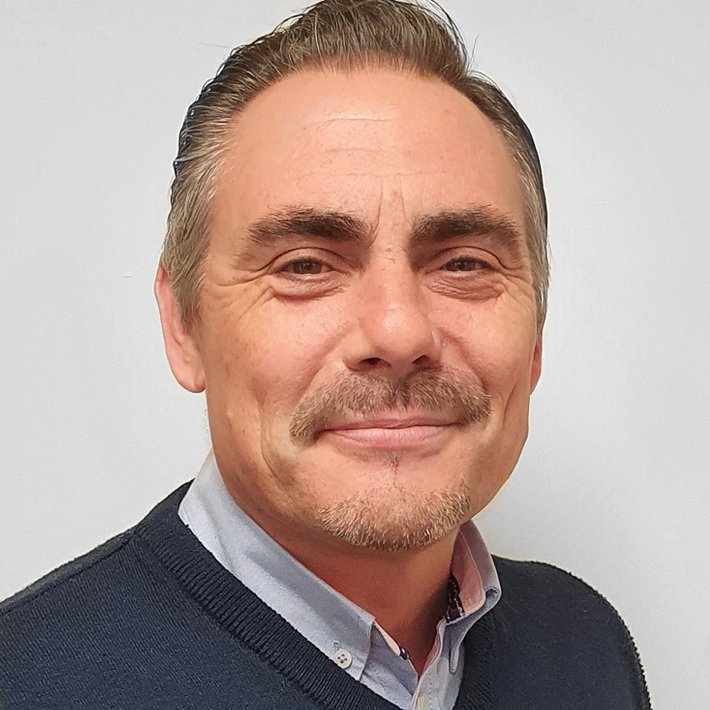 Edward is Southwell born and bred and spent early days working in Antique Auction Rooms in Nottingham, changing career 15 years ago and moving to London to become a Fine Dine Chef. After 5 years in London, Edward returned to Nottingham to be Head Chef in several Nottinghamshire establishments, then opened his very own successful Restaurant in Nottingham in 2015. After managing his Restaurants and Chauffeur/Wedding Company, Edward has now moved into Commercial Sales and Lettings of Shouler & Sons.

Edward lives in Nottingham with his Wife, two Boys and Parson Terrier and enjoys entertaining, Wine, Property Renovation, snowboarding, skiing and general holidaying with his Family.

"Thanks for your update and for arranging return of our deposit, it is much appreciated. We’d like to thank Shoulers for all of your support and assistance during our rental. You were by far the easiest agent we had ever dealt with, and any issues we had were always swiftly dealt with by Carol and the maintenance team. Mr B – departing residential tenant, December 2019 "
Mr B