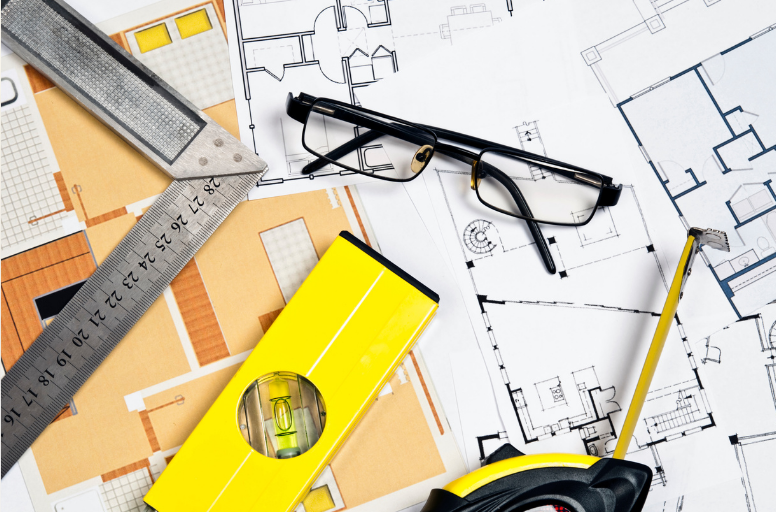 Shouler & Son has welcomed plans announced by a Leicestershire-based developer to create a new commercial centre of employment on Melton Mowbray’s southern fringe.

The proposal for the redevelopment of agricultural land off Leicester Road has been put forward by Davidsons Developments Ltd - who are based in Ibstock. The proposed development would see 19 industrial units and ten nursery market-garden type units as part of larger, phased development to include housing.

Shouler & Son’s commercial property agency believes the proposed development will be a welcome addition to the town’s business profile and renew its appeal to local employers as well as attract new, non-indigenous companies.

It confirms that current demand for industrial units and business land in the town is outstripping supply and the firm references its own involvement with Rotherhill Business Park on Thorpe Road, where Shouler & Son is acting as joint agent with FHP on behalf of the developer.

Helen Vesper-Smith, commercial partner, Shouler & Son, said, “Developments like Rotherhill Business Park and the one proposed by Davidsons Developments help re-present the town to business occupiers who want to be well located for transport links and recruitment but are not attracted to the big urban centres.”

“The success of Rotherhill Business Park - where the freeholds of 13 of the 14 industrial business units are now sold in a record time to a mix of owner occupiers and investors - proves there is the appetite for commercial investment in towns like Melton Mowbray.”

For more information about Rotherhill Business Park or the availability of other commercial land opportunities in and around Melton Mowbray, contact Helen Vesper-Smith or Harry Baines at Shouler & Son, email helenvs@shoulers.co.uk, h.baines@shoulers.co.uk, tel 01664 560181.