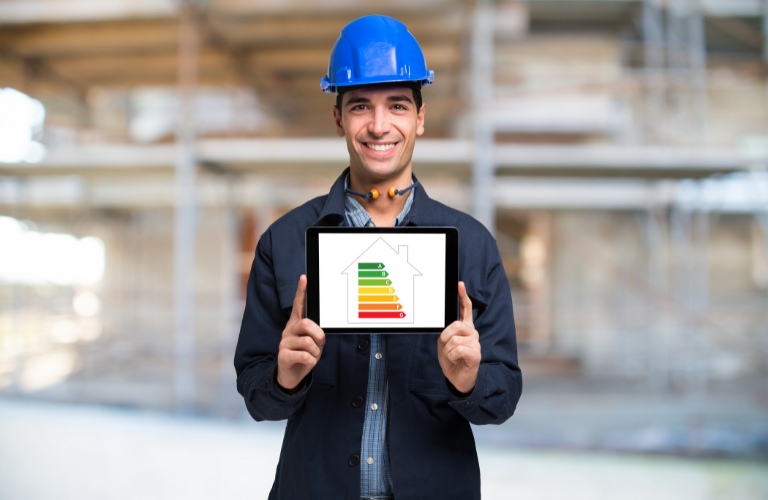 With energy costs in focus on the news agenda this winter, Helen Vesper-Smith, Partner, Shouler & Son offers a view of the significance of energy ratings when it comes to commercial units.

This spring (2022) marks four years from the introduction of the Minimum Energy Efficiency Standards (MEES) in relation to leasing commercial - and domestic - properties in England and Wales.

Since 01 April 2018, it has been unlawful to let commercial and residential properties failing to achieve the minimum Energy Performance Certificate (EPC) rating of ‘E’ or lower.

The legislation applied to new or renewed leases only from that point forward and was not applied retrospectively - ie tenants in occupation and landlords in possession of leases beginning before 01 April 2018 are unaffected.

However, as the lifespans of leases have matured or expired during the past four years, landlords and commercial agents have absorbed EPC assessments as part of the necessary documentation ahead of preparing and marketing commercial units to let.

To be clear, an EPC assessment rates and grades the energy performance of the property’s fabric and services as a building asset. It takes no account of the way in which a current or potential occupier uses the property, nor the business the occupier conducts in the premises.

The EPC grades come within an alphabetical bandwidth where ‘A’ is the highest rating for energy performance.

At the time the MEES became mandatory in 2018, most of the established industrial units in the country performed to the ‘D’ and ‘E’ grades and, based on our experience of agency in Leicestershire and the wider East Midlands, the majority of commercial stock remains in those bandwidths.

Higher EPC bands are usually to be found among office and some retail premises and, obviously, any brand new industrial - or any commercial - units built presently or during in the past four years, in line with building regulations.

Where there has been significantly older, or poorer energy performing stock, landlords have had to invest to upgrade ahead of letting to new occupiers.

How much the introduction of MEES has affected the price of leases since 2018 is very difficult to judge because of the market performance of commercial property since then and, in particular, the star turn put in by the industrial sector during this timescale.

In our experience of dealing with landlords and occupiers in this market over the past four years, the instances where the energy performance assessment of a building have been a material consideration by a potential occupier - far less a sticking point - when it comes to lease negotiations are negligible.

Ahead of April 2018, there was a degree of speculation from some surveying professionals that there would come a time when ‘greener’ buildings might sell quicker and for a higher price and would, perhaps, be one of the factors considered by financial lenders.

But, as agents, we remain operating in a framework solely governing the lawful letting of properties of Grade E and above only.

Currently, when a property freehold is sold, while there must be a valid EPC certificate as part of the documentation but a grading below ‘E’ is no bar to the sale whether the property is occupied or not.

It is our understanding that there is no discernible intention to extend MEES to cover the selling of freehold commercial property. Some financial lenders, however, may take their own position when it comes to properties below the ‘E’ band.

However, it would be ill-advised for any agent to suggest that there will not be a time in future when a building’s EPC grade might not count in addressing a market where prospective tenants might be forced, by rising energy bills, to consider the nature of their business and associated running costs in seeking suitable premises.